History of mathematics in Russia

Mathematics is considered one of the most ancient sciences. In Russia, she began to develop rapidly with the arrival of the XVIII century, and many scientists of the country made an invaluable contribution to its formation. Well, we can at the moment you need help learning mathematics, pay attention to our resource, where you can solve math problem of any type. 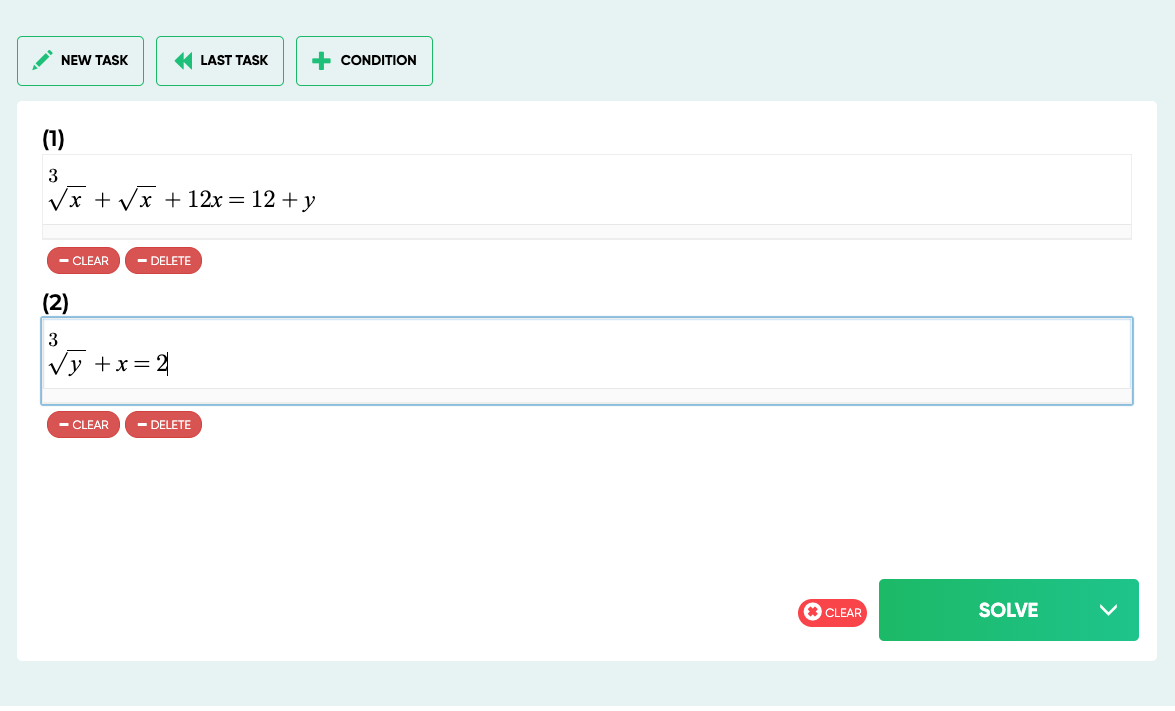 The main stages of the formation of this science

Accounts in Russia have been conducted in tens and hundreds for a long time. With the advent of the Cyrillic alphabet, numbers began to denote letters resembling Greek. This numbering was preserved until the 18th century, but then everywhere, except Orthodox literature has been replaced by modern literature.

The first mathematical information was published in the legal collection "Russian Truth" in the 11th century. IN 1136 monk Kirik from Novgorod wrote a mathematical and astronomical work with an exact calculation of the date creating the world.

If before the XVI-XVII centuries in Russia there was no special need for the study of this exact science, then with the development of military affairs and the economy, it appeared. The first spiritual academies began to open, handwritten textbooks on arithmetic appeared.

The turning point in the development of mathematics was the coming to power of Peter I in the 18th century. Becoming typography led to the spread of arithmetic essays and textbooks. Opened in 1701 the first school of mathematics and navigation taught by Leonty Filippovich Magnitsky. With the onset In 1715, she became the Naval Academy and moved to St. Petersburg, and Peter I sent her graduates to different provinces to open so-called digital schools there.

The number of educated residents of Russia began to grow rapidly. In 1725 was opened Petersburg Scientific Academy, where they were invited to teach such famous European mathematicians as Bernoulli and Euler. Lomonosov in 1755 initiated the opening of the Imperial Moscow University, at which two gymnasiums were formed. In 1760, a department of mathematics appeared there, graduating such luminaries of science like Kotelnikov, Guryev and Viskovatov. Well, if you need help with calculating algebra, you can always use our resource.