Integral calculus originated in ancient Greece to calculate the volume of figures and their areas. Euclid's writings contain descriptions of calculating algebra when the help of the so-called method of exhaustion - the progenitor of integral calculus. With the decline of the Ancient world about discoveries in this area for some time forgotten. Remembered the scientific achievements in this mathematical sphere only in the 17th century. It was at the end of this period that the main theories were developed and principles of integral calculus. 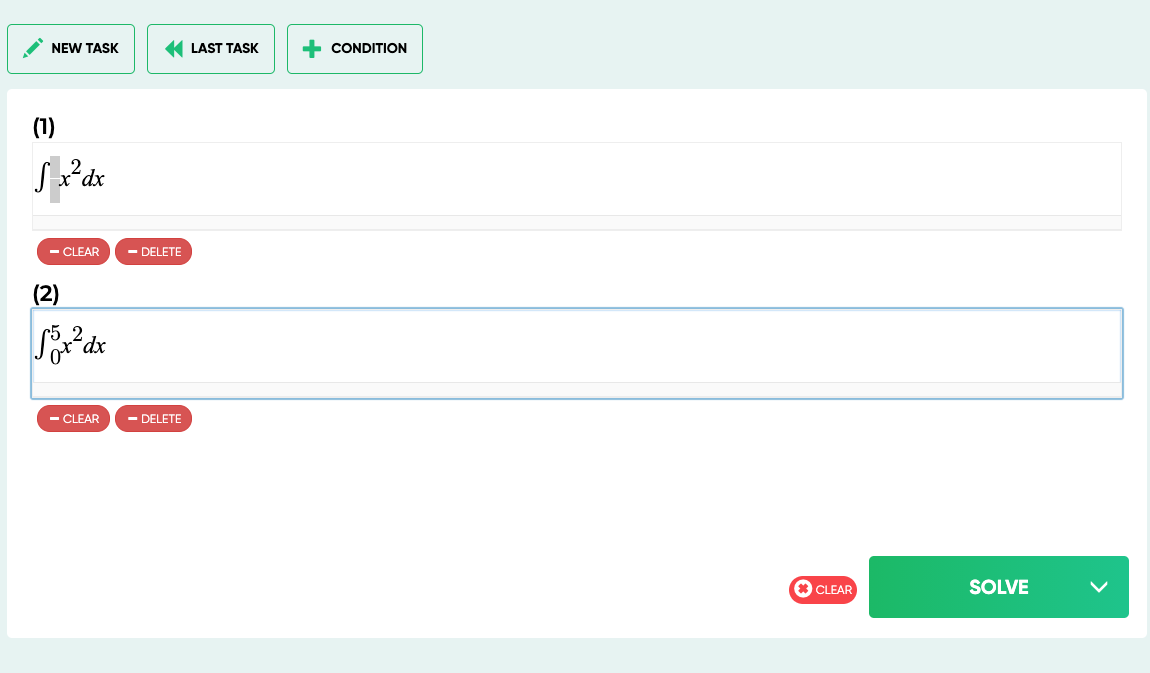 The main contribution to the development of this scientific field was made by the famous medieval mathematician and astronomer Johannes Kepler. History mentions that the first time his interest in integral calculus was born quite by accident, when, before his own wedding, he went to the market to buy wine. There him struck by the seller, who accurately determined the size of any barrel, simply by measuring the distance from the bottom to the filling hole. The shape of the vessel was completely ignored! Kepler was very interested by a similar method of calculation and after that I tried to apply it to calculate the volume of various bodies: fruits, vegetables, objects. Each time I had to come up with a new formula, which was extremely inconvenient. But later, it was these works of Kepler that formed the basis of modern integral calculus.

Further, the study of this issue was continued almost simultaneously by two outstanding mathematicians: Isaac Newton and Gottfried Leibniz. Separately from each other, they developed the most important principles of integral calculus, and also proved that differentiation is its inverse operation. Despite the fact that subsequently, serious contradictions arose between the two scientists on the issue under study, they managed to important is to translate graphic images into algebraic formulas.

Today all this knowledge has been combined. Our math solver performs all the necessary calculations in a few seconds and gives the correct result. More several centuries ago, this could have taken several hours of painstaking work.