Many have heard about the fact that doing math has a positive effect on the brain since childhood. But not everyone can explain exactly what their positive effect is. Numerous research carried out by scientists have been able to prove that a skill like calculate algebra is useful in life for any person. 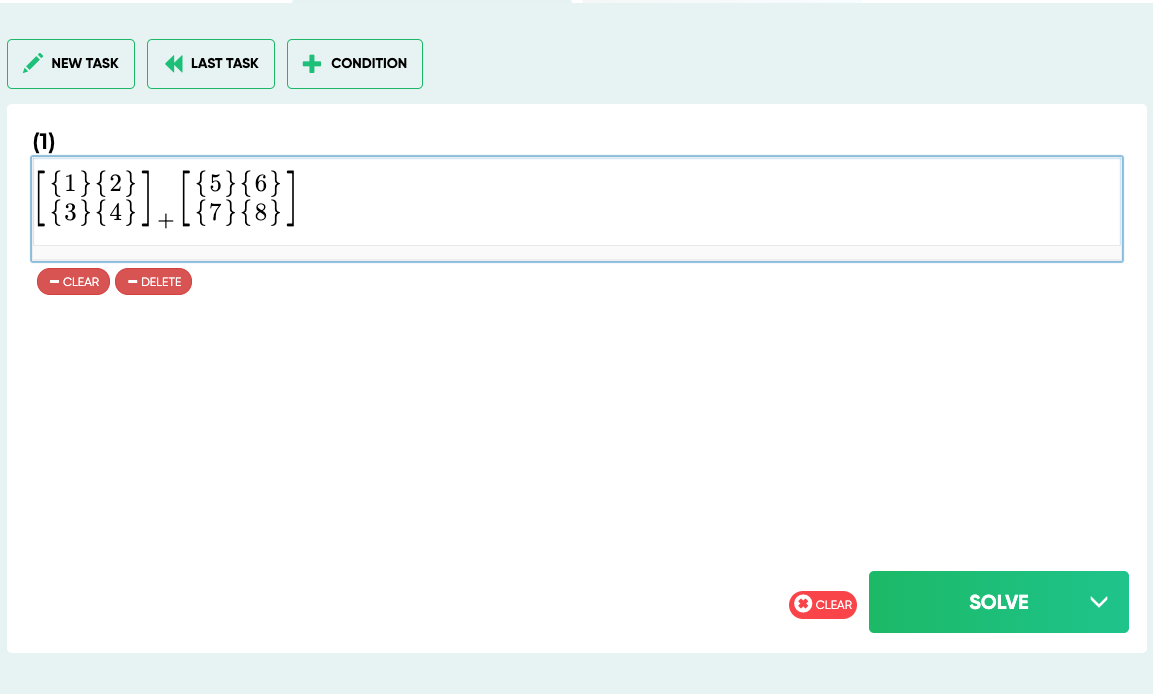 What is the positive impact of mathematics?

A group of scientists from Stanford University conducted one very interesting experiment. Researchers selected several ordinary eight-year-old children and began to regularly monitor their brains for six years old. It turned out that the guys who studied mathematics and were able to achieve certain success in this area, the structure of the brain was different from the rest. So, they had better developed intra-parietal groove of the cortex. It is she who helps a person to conduct a comparative analysis and interact with numbers. In addition, the children who were keen on mathematics had better occipital function. and prefrontal zones responsible for forecasting.

According to experts, mathematics classes teach generalization, building logical chains and finding patterns. These skills are great not only in school, but also in adults Everyday life. By acquiring forecasting skills, a person learns to plan their actions for a few steps forward.

Thanks to doing math, people begin to think faster. It becomes easier for them to work simultaneously with several concepts from various fields, they learn not only to memorize the necessary information, but understand it and be able to explain it to others. In addition, they develop an abstract thinking.

Scientists argue that the lack of mathematical ability is a myth. Anyone can and should develop your brain in this direction, even if it will only do it with the help school lessons. Well, if you urgently need to solve math problem , deal with our service will help you as soon as possible.