The numbers that can be found anywhere in the world today have existed for about one and a half thousand years. Contrary to the name, they were not invented in Arab countries, but in India. The ancient signs also did not look exactly like their modern "descendants", but they became the basis for that. It is now impossible to imagine the development of mathematics and the entire human civilization without arabic numerals. 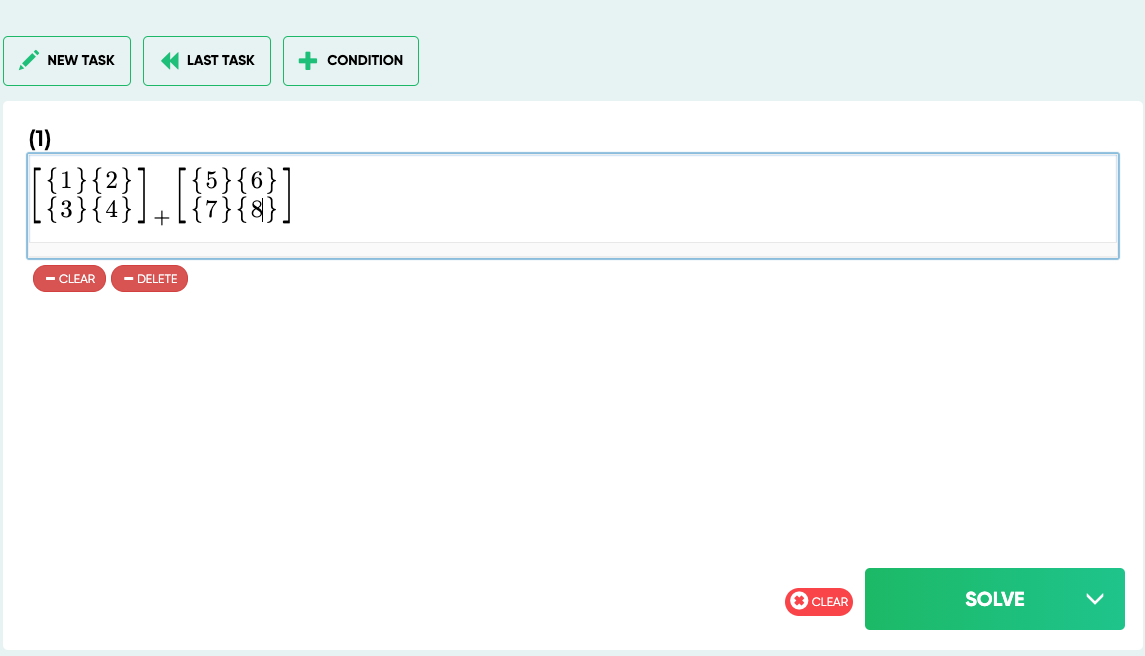 From east to west

The exact date of the appearance of the precursors of numbers in India has not been established. It is only known for certain that these signs were already widely used in documents of the 6th century. According to one version, the prototype was the Devangari alphabet - each numeral was designated by the letter with the sound of which it began. Another, more common hypothesis, indicates that the whole "secret" lies in the tracing. The numbers looked about the same as the index on modern postal envelopes. The more angles - external and internal - formed lines when writing, the higher the number in the row was. For example, zero has no angles at all, one has one angle (acute), and a six, respectively, has six of them (all straight).

Indian numerals spread westward thanks to the outstanding Arabic mathematician Al-Khwarizmi. In the 9th century he wrote The Book of Indian Counting, which popularized the decimal positional system over a vast territory stretching as far as Muslim Spain. The rest of Europe continued to use Roman numerals, which was very inconvenient - to perform the simplest actions or calculate algebra , you had to work hard with writing.

In the X century, the coup was carried out by Pope Sylvester II (aka Herbert of Orilliak), who was not only a religious figure, but also a progressive scientist. It was he who adopted the principle of counting used in the Cordoba Caliphate, and from that time on, such numbers were finally considered "Arab". Europe moved to their widespread use by the end of the XIV century. In Russia, the transition happened later, during the reign of Peter I.

Mathematics is still one of the most interesting and at the same time extremely difficult disciplines nowadays. The artificial intelligence-based Pocket Teacher service will quickly help schoolchildren, applicants and students find math solver , as well as any other problems in algebra.